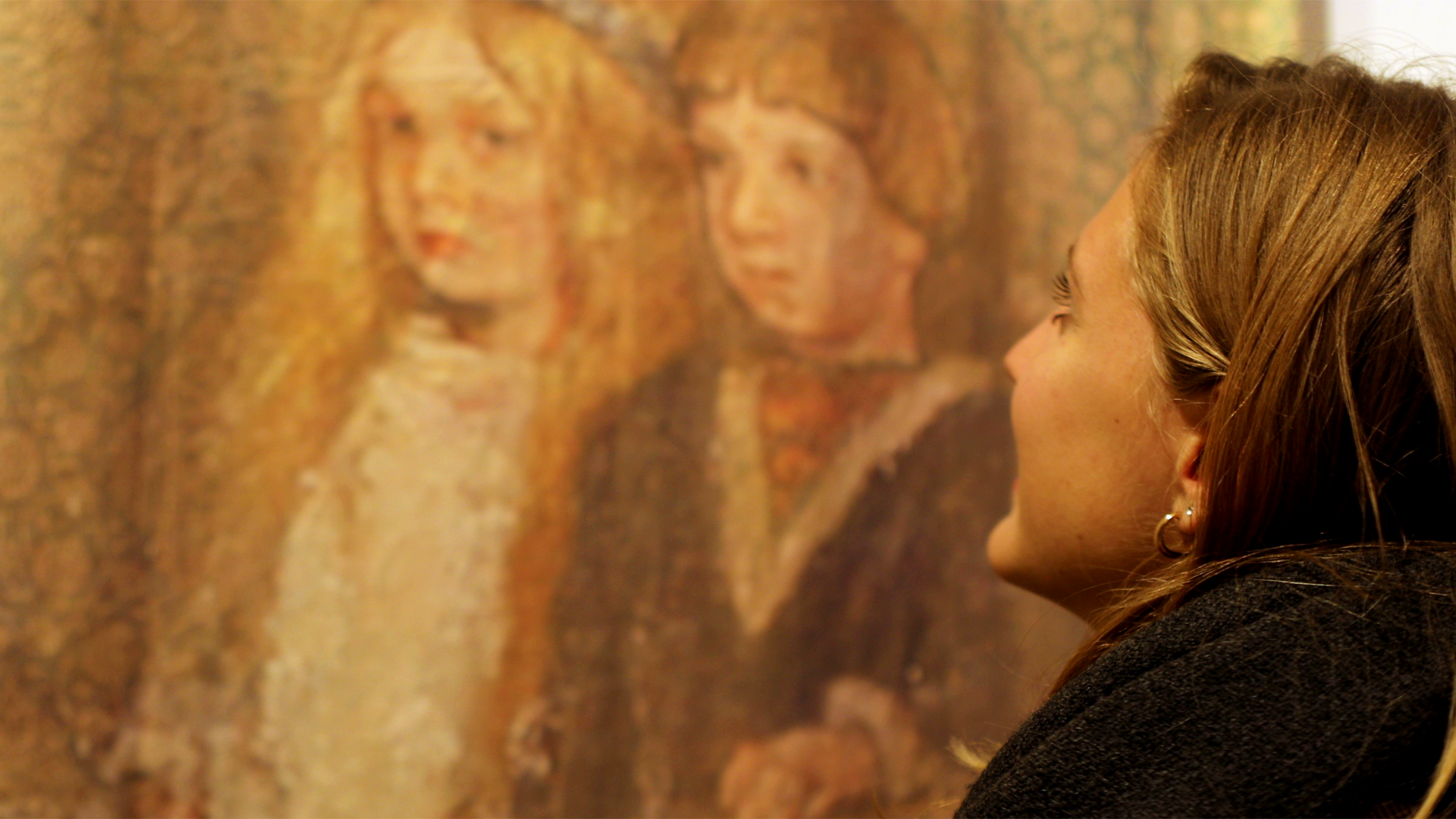 Compared to the medieval duchy, today's Bergisches Land comprises a much smaller area than at the end of the 18th century: The city triangle of Remscheid, Solingen and Wuppertal, the district of Mettmann, the city of Leverkusen, the Rhine-Berg and Oberberg districts and parts of the Rhine-Sieg district. It thus forms the south-eastern part of the federal state of North Rhine-Westphalia and has an interesting historical past.

As early as during the Ice Age, Neanderthal man roamed the tundra of what is now the Bergisches Land. The Neanderthal man (Homo neanderthalensis) was named after the place where he was found, the Neander Valley (in the Niederberg region). The Neanderthal was then replaced by modern humans (Homo sapiens) about 35,000 years ago. A few finds were also made in the Bergisches Land in the Stone Age through the Bronze Age to the Iron Age, which indicate that the land was essentially used as hunting and grazing land.

A few millennia before the birth of Christ, the part of the Bergisches Land facing the Rhineland was sparsely populated. At the time of the Romans, there were only a few Germanic farmers in the wooded mountainous region, living in isolated farmsteads along the few paths that led through the forests.

The area between the rivers Ruhr and Sieg was not permanently settled until much later, between the 7th and 9th centuries. The stony soil paired with a rainy and cool climate provided the worst possible conditions for farming. After the migration of the Franks, the Bergisches Land became increasingly populated. Improved agricultural techniques and increasing trade made the Bergisches Land more interesting for settlement, but the focus was on animal husbandry. The area was finally consolidated by Charlemagne, who established a number of manors in the Bergisches Land, e.g. Haan, Elberfeld and Schwelm.

Between the 10th and 16th centuries, at the time of the founding of the German Empire, the forests of the Bergisches Land were cleared extensively in order to establish new settlements and to expand the manors into wooden castles. The centre of power at that time was Berge Castle in Altenberg. In 1101, Adolf von Berg elevated the entire area to the status of a county. The name "Bergisches Land" thus goes back to the dynasty "von Berg" at that time.

In 1150, Burg Castle on the Wupper became the headquarters of the Count of Berg. The area of power was extended to the river Sieg in the south and to Hückeswagen in the east. In 1260, the county of Hückeswagen fell to the House of Berg. However, there were long-lasting violent conflicts with the county of Mark until the 15th century. In 1386, through a particularly clever marriage policy, the duchies of Jülich, Kleve and von Berg were united to form Jülich-Kleve-Berg.

Throughout this period, the region began to boom with a focus on small iron processing and industry. However, the people also had to struggle and suffer above all with floods, crop failures, the plague and also the war between Austria and Bavaria.

William the Rich made the Bergisches Land a centre of humanistic science - a world view based on occidental philosophy and oriented towards the values and dignity of individual human beings (tolerance, freedom from violence, freedom of conscience). Humanism refers to the totality of ideas of humanity and the striving to improve human existence. After conflicts between Catholics and Protestants, it permitted the free choice of religion in 1565. Nevertheless, the Bergisches Land was also the scene of bloody conflicts during the famous 30 Years' War. From 1600 to around 1650, Spaniards, Swedes, Dutch and Bavarians plundered the Bergisches Land. In addition, there were further privations due to diseases such as the plague and dysentery.

The upswing and peace were disrupted by Napoleon through a siege lasting over 15 years. With the liberation of the Bergisches Land by the Cossacks, it was annexed to the Prussian Rhineland Province in 1822. In the Bergisch towns at that time, many people worked under the most difficult hygienic conditions - many died from diseases such as the plague and cholera.

In the 19th century, the Bergisches Land became the largest and most important economic centre of the German Empire. Examples of the outstanding achievements are the first electric rack railway from Barmen, Germany's highest railway bridge in Solingen-Müngsten, the reconstruction of Schloss-Burg, the Barmer and Ronsdorf dams, etc. At the beginning of the 20th century, the Bergisches Land was in full bloom.

Changes during the world wars: After World War I, the city of Wuppertal was formed by uniting Elberfeld and Barmen. In World War 2, the large Bergisch cities were frequent targets of bomber attacks due to their industry and were partly reduced to rubble.

In 1973, the Bergisches Land Nature Park was founded on the rural low mountain range between the Rhine and the Sauerland, and in 2006 the areas of the large cities were added. Today, the Bergisches Land Nature Park includes rural parts of the Remscheid-Solingen-Wuppertal city triangle and the city of Cologne, the Rhein-Berg and Oberberg districts and parts of the Rhein-Sieg district.