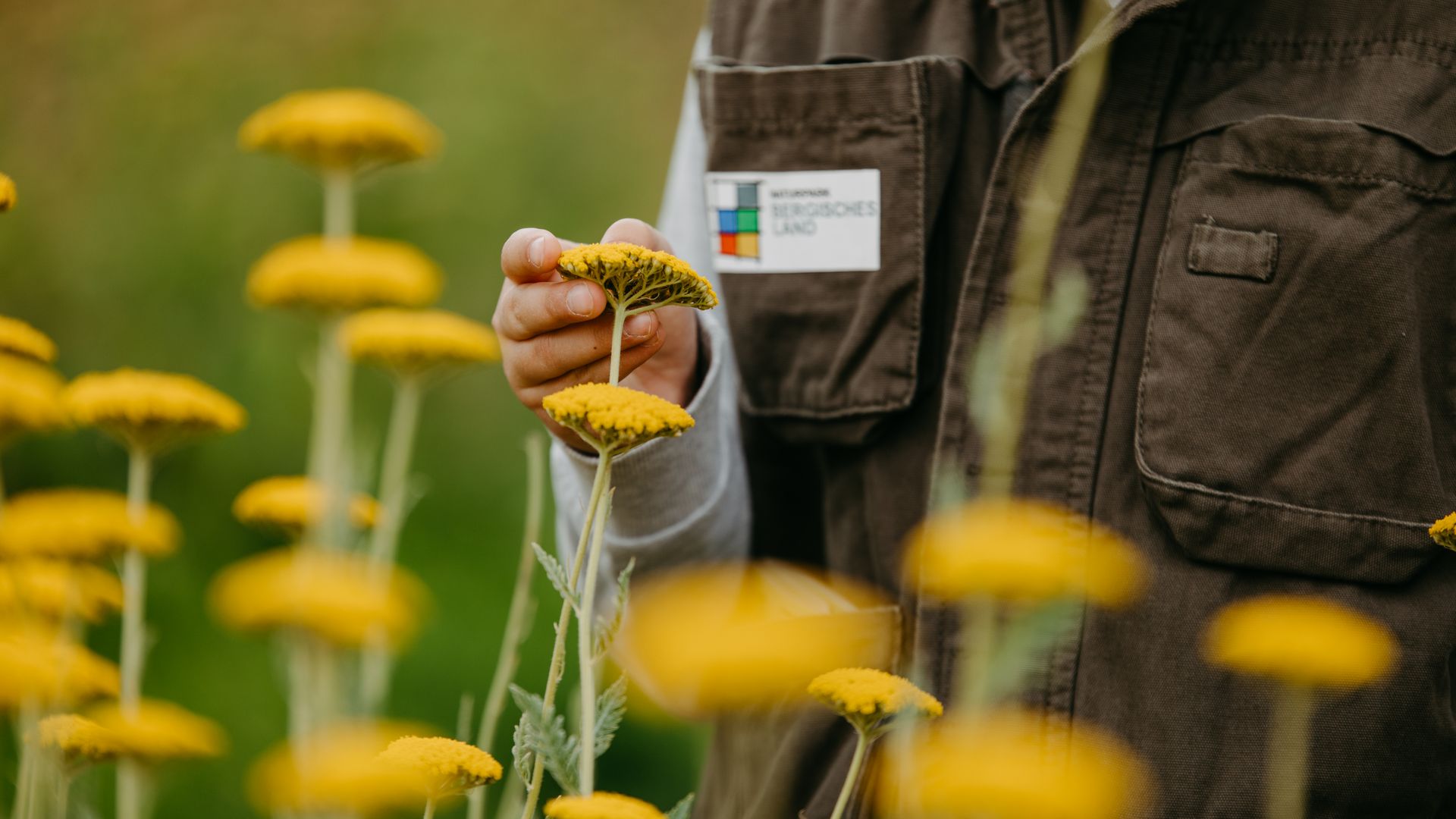 A qualified nature park plan forms the basis for the work of each nature park.

With the Nature Park Plan, a central signpost is created. A sustainable vision with strategic goals, concrete lead projects and measures that are coordinated in the region. It thus forms the working basis for the next 10 years.

Nature park planning is based on the "Tasks and Objectives of German Nature Parks", newly formulated in 2018, and the "Wartburg Programme of Nature Parks in Germany", as well as on the Guide to Nature Park Planning, published in September 2019, in which the success factors for the implementation of nature park plans were examined for the first time in a comparative analysis.

The four pillars of nature park work - protection, recreation, education and development - are central to this planning.

The Bergisches Land Nature Park is very diverse in its structure with three districts and four independent cities. Three tourist marketing organisations and five biological stations in the nature park also reinforce this picture. In addition, many of the tasks that are often carried out by nature parks in the individual fields of action have been taken over by other organisations in the past due to weak staffing and funding.

The nature park plan therefore shows what is done by whom in the nature park area. In some cases, delimitations are made in order to ensure that tasks are carried out effectively together. The role of the nature park in each of the four fields of action is elaborated.

However, the aim is also to define areas where there are needs that the nature park will devote particular attention to in the future.

Due to the diversity in the Bergisches Land, these needs can also vary greatly from region to region.

All this is to be incorporated into the nature park planning in order to identify guidelines, projects and concrete measures.